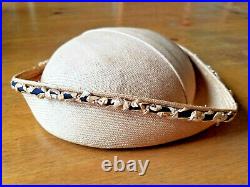 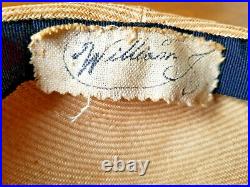 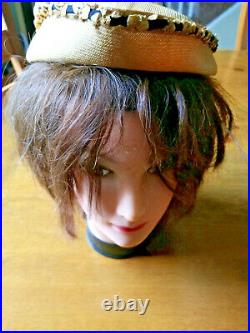 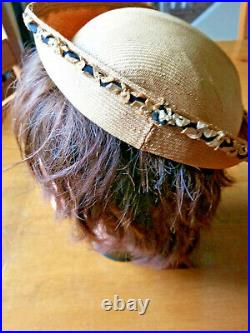 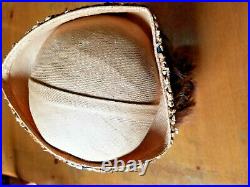 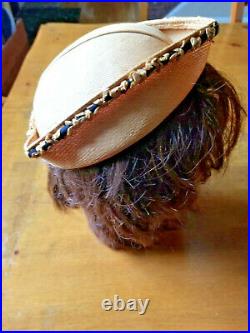 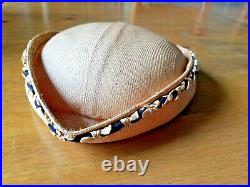 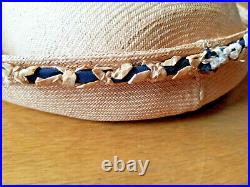 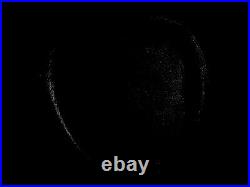 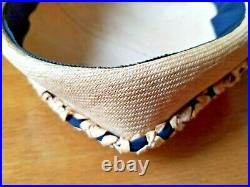 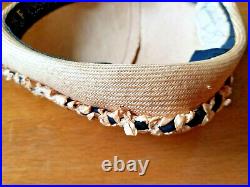 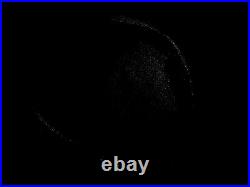 IN 1948, Bill Cunningham left the comforts of his middle-class Boston home, as well as a promising Harvard scholarship (classes, he wrote, were like being in prison) for the chance to make it in New York City. Nineteen years old, and skinny as a beanpole, he had been offered a training course working at the luxury department store Bonwit Teller, where he eventually landed a job in the advertising department. As he remembered, I took to New York life like a star shooting through the heavens. Cunningham is best known for his twoNew York Times columnsOn the Street and Evening Hours, which officially began in 1989, though he covered fashion for The Times from the late 70s untilhis deathat the age of 87 in 2016. The first was a roving report of how people dressed to work, to lunch, going to see their shrinks which meant Cunningham was on a perpetual street safari. The second was more of a society diary, respectfully aware of certain dynasties and clans whose black-tie charity work cast a nostalgic glow, even in a post-Truman Capote New York City. Both were united by Cunninghams appreciation for the smallest of details: the sash of a ball gown as a woman walked down a set of marble steps, the slope of a coat shoulder on a woman lunging over a puddle of melting snow. He was often seen riding around Manhattan on his bicycle, clad in his blue workmans jacket and khaki pants, his camera hanging at the ready around his neck. But before he documented other peoples creations, Cunningham made his own. Within his first year in New York City, he launched a millinery business under the name William J. (the J was for John), one intended to give the fashionable society women of Manhattan the hats of their dreams. It was a small success, or as much as it could be Cunningham had to put the business on hold a couple of years later when he was drafted to serve in the Korean War. This, and other details, are documented in his posthumously published memoir, Fashion Climbing, out next month with Penguin Press, which Cunningham wrote in secret, leaving two identical copies among his possessions for someone to find. The gesture seems to imply that if he was less interested in the attention most writers crave, he was determined that the last word on his life would be his own. Upon his return from France in 1954 (he was stationed in Europe), he began making hats again, and though the memories of extravagant parties and stories of ideal customers (Marilyn Monroe visited his shop) remain, the creations themselves do not. While about two dozen of Cunninghams hats are in the Metropolitan Museum of Arts collection, and a few are on display in the current Bill Cunningham exhibition at theNew-York Historical Society, the majority of them are lost forever. In part, this is because by 1962, Cunningham had stopped making them altogether. Womens fashion was shifting. Young women werent wearing hats anymore. But its also because Cunningham didnt make his hats for posterity they were daring and inventiveobjets, willed into existence by the sheer force of his imagination. Seen now, they hint, startlingly, at a hidden, inner passion, a wildness at odds with the disciplined, even ascetic, existence for which he later became known. His hats were joyous, improbable things: an octopus and her dangling limbs, a fish with glittering scales, a giant clamshell through which a slice of a womans face peeked, a gleaming pearl. To mold one collection, Cunningham soaked the straw in his studios bathtub, jumping in and out in his bathing suit. Others were decorated with the plumages of peacocks and ostriches or adorned with sable and chinchilla. Still others were made to resemble vegetables and fruits apples, cabbages, pears, oranges, carrots, even a wedge of watermelon. There were potted plants, whose blooms and foliage appeared to grow straight from the womans head. They were surreal, strange, touched by madness. These arent hats suited for those hoping to look like everyone else. To wear a hat by William J. Meant being the kind of woman (or man) that Cunningham so relentlessly sought out when he finally picked up the camera professionally in 1967. The item “Vintage 1960s William J Bill Cunningham Hat” is in sale since Sunday, June 23, 2019. This item is in the category “Clothing, Shoes & Accessories\Women\Women’s Accessories\Hats”. The seller is “levinll” and is located in Holtsville, New York. This item can be shipped to United States, Canada, United Kingdom, Denmark, Romania, Slovakia, Bulgaria, Czech republic, Finland, Hungary, Latvia, Lithuania, Malta, Estonia, Australia, Greece, Portugal, Cyprus, Slovenia, Japan, China, Sweden, South Korea, Indonesia, Taiwan, South africa, Thailand, Belgium, France, Hong Kong, Ireland, Netherlands, Poland, Spain, Italy, Germany, Austria, Bahamas, Israel, New Zealand, Singapore, Switzerland, Norway, Saudi arabia, Ukraine, United arab emirates, Qatar, Kuwait, Bahrain, Croatia, Malaysia, Colombia, Barbados, Bangladesh, Bermuda, Brunei darussalam, Bolivia, Egypt, French guiana, Guernsey, Gibraltar, Guadeloupe, Iceland, Jersey, Jordan, Cambodia, Cayman islands, Liechtenstein, Sri lanka, Luxembourg, Monaco, Macao, Martinique, Maldives, Nicaragua, Oman, Pakistan, Paraguay, Reunion, Uruguay.